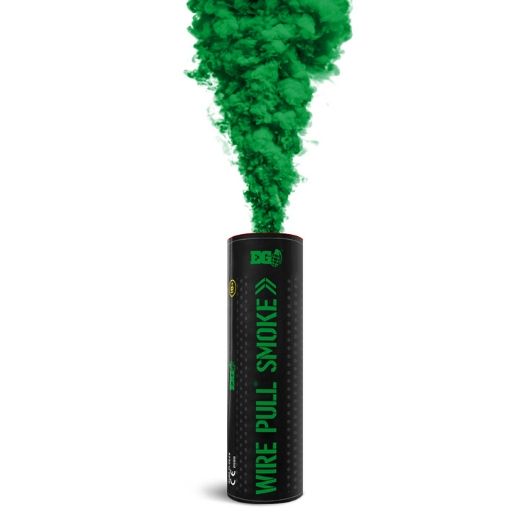 Green smoke grenades can be used to wake up your game scenarios and add a massive dose of atmosphere! Toxic green gas bellows from the smoke tube as soon as you pull the igniter ring or that is the illusion! Toxicity not included!

There are no reviews yet, would you like to submit yours?